Learn about the consequences of “Brexit” for UK citizens in Spain 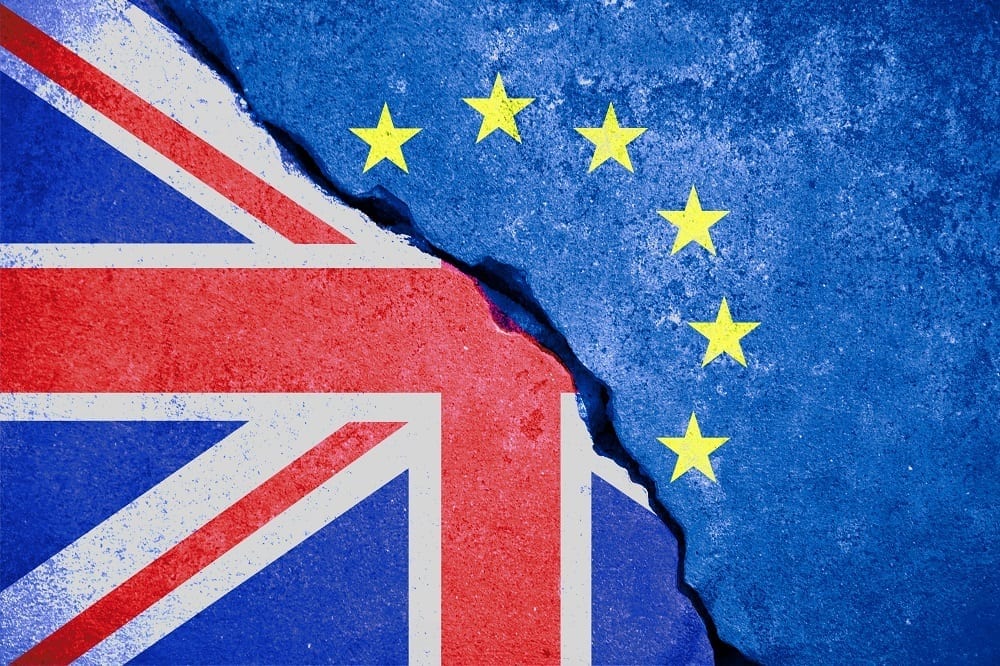 Until a few months ago, the United Kingdom was part of the European Union, a political and economic association in charge of making decisions that affect all member countries. It is a union between several nations to reach beneficial agreements for all equally.

As an association, the countries are free to leave the EU at any time as long as there are rules and protocols that define the relationship with that country once the separation is consolidated.

As of February 2020, the United Kingdom formally left the EU and established an agreement that mainly affects UK citizens in Spain, who have to do certain legal formalities before the end of the current year.

Now we will talk about the new relationship between Spain and UK citizens and the steps you must follow to maintain your residency permit and rights under the new laws between the two countries.

One of the agreements between both countries is that UK citizens will be able to have the same rights that they had as members of the European Union until the end of 2020, but they need a new legal residency card if they already have one.

So, those people who have a Residency Card and the relatives of UK citizens who have a Community card, only need to apply for a “Withdrawal Agreement” residency Card. This procedure is available until December 31 of this year.

In the case of UK citizens who want to live in Spain but do not have a Residency card, they should start the legal process as soon as possible. The same requirements and protocol used in citizens of the European Union will be used, in the same way, until the last day of the current year.

From January 1, 2021, Spain will no longer consider UK citizens as European citizens, so the procedures for their residency and legal stay in the country will be different.

Any person residing in the United Kingdom must comply with the legal requirements and immigration procedures carried out by foreigners from other countries such as the United States, Mexico, Russia or Japan.

Citizens born in Spain and the United Kingdom may travel as tourists in both territories without a tourist visa; however, their stay cannot exceed 90 days each semester.

In addition, when a British person wants to live more than three months in Spanish territory, they must apply for an investor visa or a regular work permit because the European citizen card will no longer be valid.

How should UK citizens register in Spain?

First of all, those British who want to live in Spain have to register, in other words, register their address at the town hall. Then, they must go to a police office and register as residents.

It is important for UK citizens to demonstrate their economic independence with a work contract issued by a company, a Letter of Employment as a self-employed person or have enough money in their bank account in case they are unemployed.

They must also have private or public health insurance. If they have a stable job, they will be able to record their monthly contributions to social security and this requirement gives them access to the Spanish health system.

Finally, they will have to pay a fee of 12 euros to obtain their registration certificate. 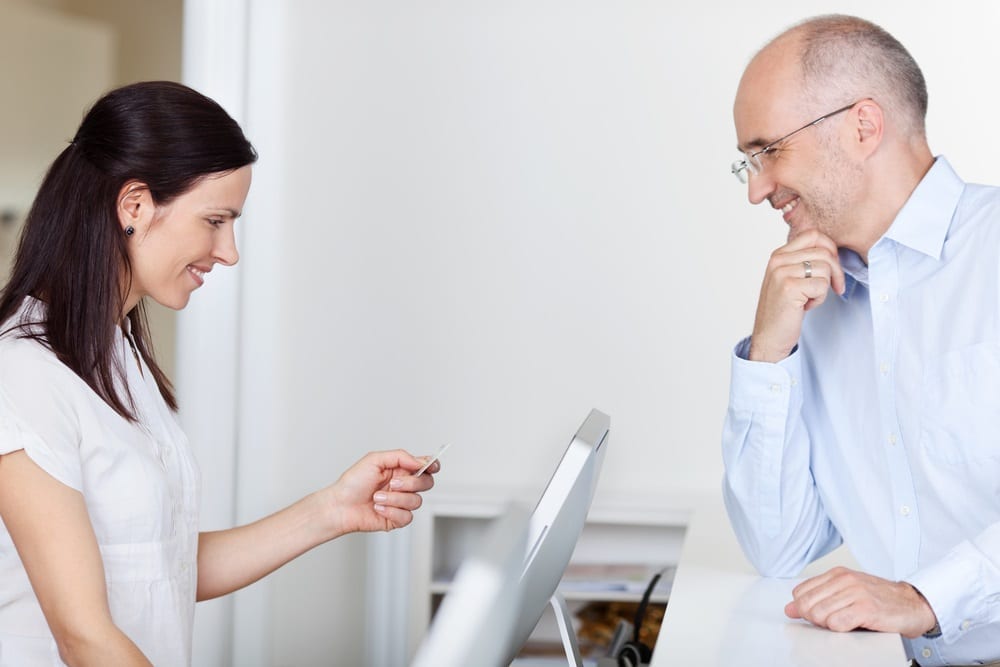 Residency card for the relatives of a UK citizen.

If a UK citizen has a residency Card in Spain, their close relatives can obtain one through a visa as family members of a community member.

This condition is maintained in people married to a UK citizen or who have a child in common but it is valid until this year. Those who complete the procedure in this period can work and live in Spain for five years.

Due to Brexit, there will be many political and social changes in the United Kingdom with respect to other countries, so it is necessary to be prepared in case you want to change your country of residency. Remember that the procedures will be longer and slower next year, if you can complete them now, do not hesitate.