The importance of getting the Spanish driving licence before Brexit? 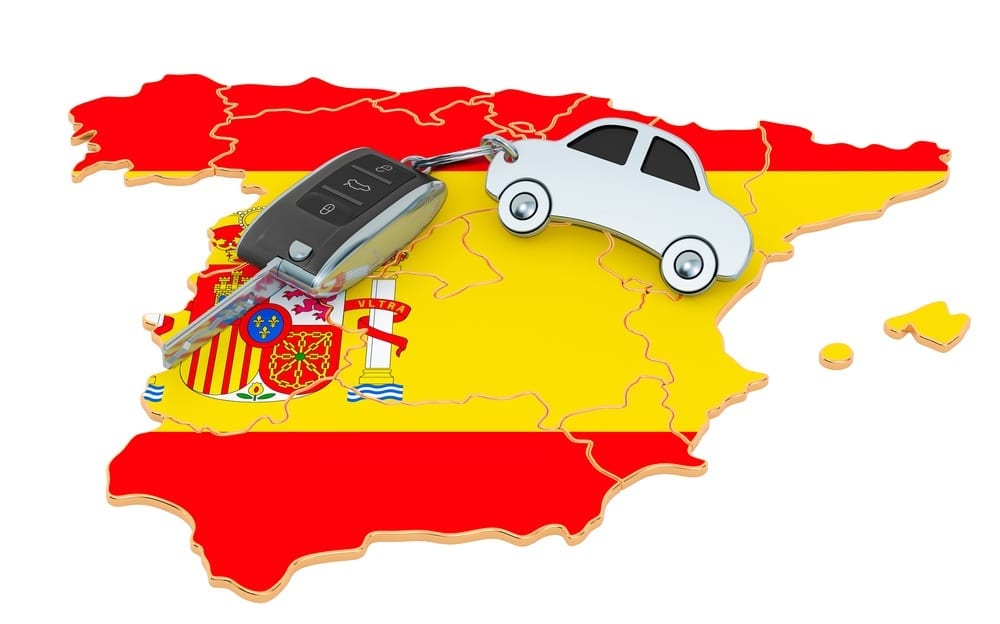 Every country of the planet has its own culture, rules, and ways of seeing the world. When people decide to immigrate to a different land, they have to bear in mind that they need to be mentally prepared to face the unknown and to adapt to the new. In this case, we will talk about the importance of having a Spanish driving licence before Brexit.

When you are planning to move to Spain you should know that Spaniesh people loves paperworks.

What would happen if one of these nations take the decision of leaving this Union in order to become independent? This would actually affect a very crucial juridical aspect: the driving licences. Stay with us to know more about why you should get the Spanish driving licence before Brexit.

The Spanish driving licence before Brexit and its importance

Driving licences are one of the best identification that people could get. Because of this document, they can do many different things such as… transiting along the streets freely, it gives to you the credential and the proof that you passed the required tests to drive safety, and so on.

To get a driving licence either in Spain or in any other country of Europe, it gives to you many benefits because, it has recognition all around this continent and, all around the countries that conform to the European Union.

It has emerged a debate about Brexit, its exiting of the EU and, the consequences it could cause to the driving licences in Spain and, in the countries that are members of the EU. At the moment of taking the decision of leaving a link, there are steps and procedures that must be followed and respected.

What will happen with the validity of the driving licences in Spain after Brexit?

Much has been speculated about this question, and the answer is very clear. Once the Brexit has materialized, people from the United Kingdom, who live in the countries members of the EU, will have to make certain changes that will be exposed below.

This will offer Britain people to prepare for the upcoming future and, to adapt to the new politics that, the United Kingdom will adopt once it has exited from the EU and, has become as independent.

Getting the Spanish driving licence brings many benefits to the Britain people’s status in the countries that belong to the European Union, this is due to the link that Spain shares with this union and, because its jurisdiction counts on many mechanisms that protect its people’s rights and the immigrant’s rights who live there.

When a citizen from Spain gets the driving licence, he is not only been accredited to transit his vehicle along this country, but also he receives the benefit of transiting along the countries that belong the European Union. Spanish driving licence allows this and more. This is because of the internal and shared politics within Spain and throughout the region.

The United Kingdom has its own reasons why it has exiting from the EU. However, at doing it, many agreements tend to be broken. This is why people have to prepare for the new path the UK is taking.

If people do not make the exchange of their British driving licences to a Spanish one in the determined time, they will not be allowed to transit legally in Spain for nine months but for less than six months.

At the moment of thinking about exchange one driving licence for another, you will be able to know what the requirements are because, they are the same that the EU has established. You will have to ask for an electronic date to do that.  The DGT is in charge to deal with these requirements and paperwork.

Some of the requirements for British people are…

Until now, the UK driver’s licence is part of the driver’s licences allowed in Spain, because it belongs to the EU. Once the UK signs its withdrawal, there will be a transition period of approximately 6 months. What happens after this time will depend on future negotiations. So for the moment, the most convenient thing is to obtain a Spanish driving licence before Brexit. You can read more information in CAB.