Brexit: What do you need to do now to apply for a residency permit? 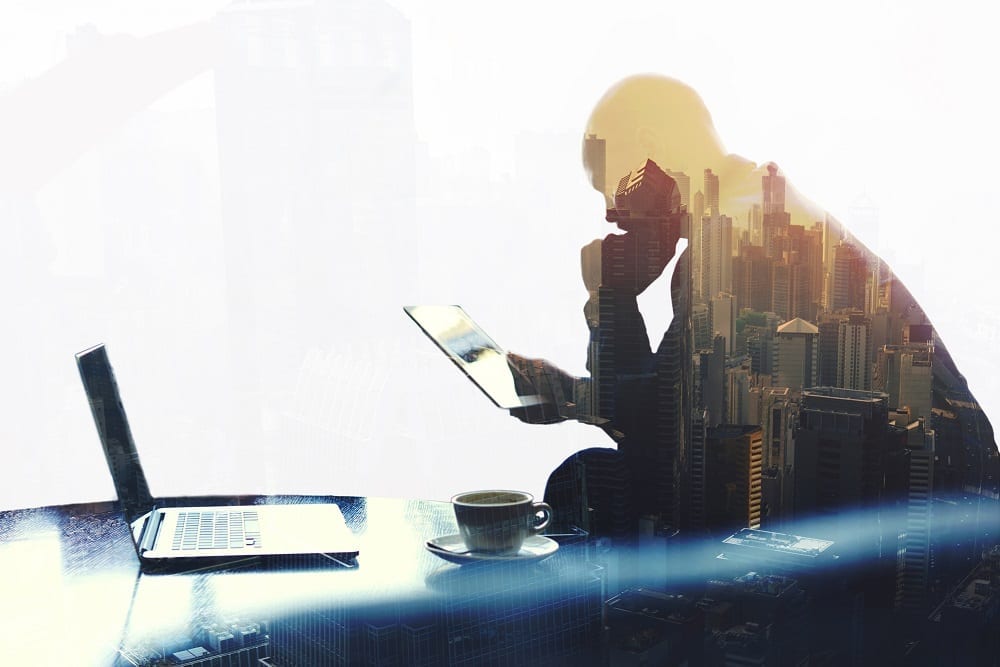 With the separation of the United Kingdom from the European Union (EU), UK citizens are no longer recognized by other member countries as European citizens, therefore they must carry out legal procedures just like the rest of foreigners in the world.

This change was legally consolidated in February of this year, but thanks to the Withdrawal Agreement established with the association, some procedures such as the residency application will be done in the same way until the last day of 2020.

This “grace” period is called “Brexit” and is part of the protocol established by the European Union. When a country wants to withdraw, there is a period of time in which new laws and regulations are established to maintain its relationship with the rest of the countries.

In this way, UK citizens have a few weeks to easily apply for or renew their residency permit. As of January 1, 2021, the process will be longer and with more requirements.

During Brexit, British citizens who already live in Spain legally must apply for a new residency permit, as well as their relatives who applied for it through them.

If they do not complete this procedure, as of January 1, 2021, their stay in the national territory will no longer be legal, causing various problems for the foreigner.

There are several ways to obtain a residence permit, for example, for those who have a European Union certificate the process is simpler than for those with a Community Card.

Those who apply for it before the end of Brexit will not have to renew it next year because the “Withdrawal Agreement Residence Card” already complies with the new legal regulations.

How do you apply for the new residency permit to live in Spain?

Not all foreigners must follow the same steps to obtain their residence card, it depends on their current legal situation regarding the country. Below we explain what to do in each case.

UK citizen with EU certificate: This foreigner already lives legally in the country so he only has to make an appointment at the nearest National Police office and request a new residency permit.

UK citizen with permanent certificate: After a period of legal stay in Spain, the foreigner can request his permanent residency permit of five years.

In case of having this permit, the UK citizen must also make an appointment at the nearest National Police office and request a new residency permit.

UK citizen without permanent certificate: If a foreigner has been in Spanish territory for more than five years, but has not requested the permanent certificate, he must prove his time of residence and, as in the two previous cases, he must make an appointment at the nearest National Police office to apply for a new residence card.

UK citizen who does not live in Spain: The first step is to start the procedure at the immigration office in the country of origin, in person with the appointment request or online, with a lawyer in case he does not have a digital certificate.

Once the competent body reviews the documentation and verifies compliance with the requirements, they will issue a residence permit in Spain that will be valid even after the end of the year.

Similarly, once the foreigner has the authorization, he must make an appointment at the National Police office and request a residence card.

Relatives of UK citizens with Community Card: British citizens who have their residency card through a relative residing in Spain must apply for their new special card at a National Police office.

If a relative of a British person residing in Spain does not have the community card, they must start the process before the end of the year.

Once the request is made at the Police Office, in any case, the issuance of the new residence card will take approximately 25 days.

What happens to the right of residence in 2021?

Some British citizens who process their residency in Spain after the end of the transitional period must make the application in a period of less than three months from their arrival in the national territory.

In case the time limit is exceeded, it will be necessary to go to the immigration offices to evaluate the circumstances and the reasons for non-compliance and depending on the circumstances, a new term will be assigned.

If you are a citizen of the United Kingdom, it is advisable to complete the procedures at the time indicated and keep the documentation up to date, so that you do not have legal inconveniences and your stay is as fruitful as possible.